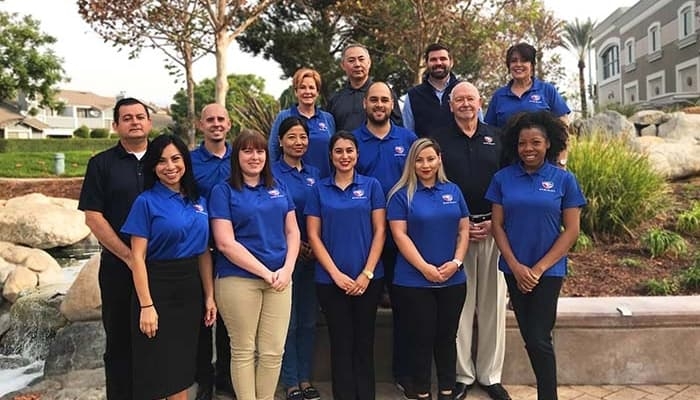 Home About Us
Return to previous Home

EagleLIFT has been in business for over 20 years, providing quality engineering services in the areas of foundation repair, soil stabilization, crawl space solutions, and major commercial construction projects in California and Nevada.

EagleLIFT, Inc. is a continuously expanding business which started in Walnut, California in July 1995, as a Sole Proprietorship under the name of Eagle Marketing. Our polymer products, methods, and services were marketed by Eagle Marketing mainly to California. In January 1999, Eagle Marketing was transformed into an “S” Corp under the name of Moody Enterprises, Inc., doing business as (DBA) Eagle Contracting and Engineering, specializing in the Public Works Sector. The continued growth and space needs of the Company prompted a move to a larger facility in the West Covina, California area. The owner became licensed as a General (A) Contractor in April 2002 and also picked up a distributorship for the Grip-Tite piering system for repairing foundations. This resulted in a major expansion in the business. While continuing to meet the expansion challenge, the business name was changed to EagleLIFT, Inc. We are proud to be a foundation repair and soil stabilization company serving California and Nevada.

EagleLIFT prides itself, that in its 20-year history it has built a suite of technologies that deal with…

EagleLIFT embarked on its journey in California roughly two decades ago. Since then, we have expanded…